HIV stigma is still a concerning issue in society because people who are living with the virus are still marked as being different from everyone else, and they’re often mistreated because of their status.

These are just a few of my top 5 Queens who have made it a mission to eliminate the shame that is associated with the virus: 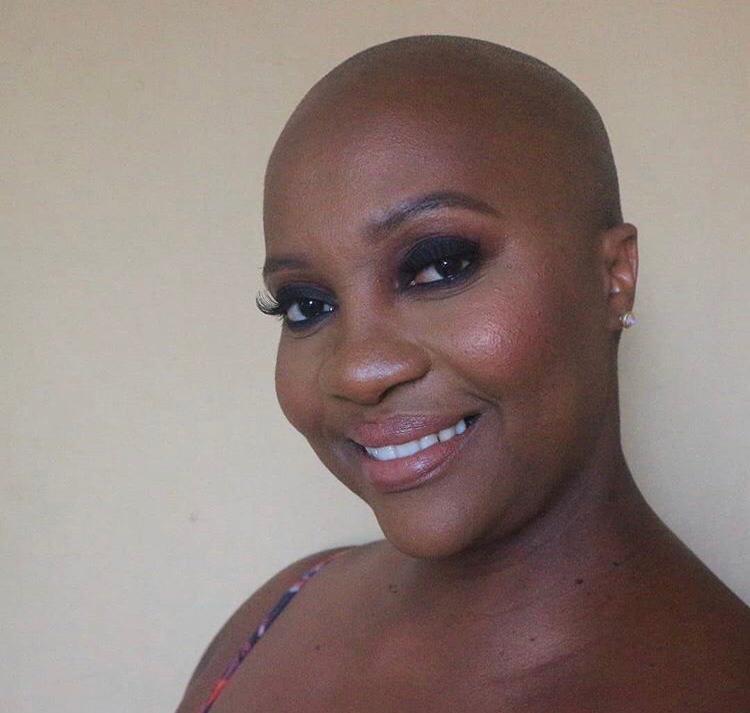 Dr. Sindi uses her influence on social media to reach out, and help people understand that HIV is no longer a death sentence. She always highlights the dangers of HIV stigma because it can be deadly, especially because stigma prevents people from seeking medical assistance.

“I realised that I could leverage my social media presence with medical knowledge aimed at helping people make better health decisions...” - Dr. Sindi 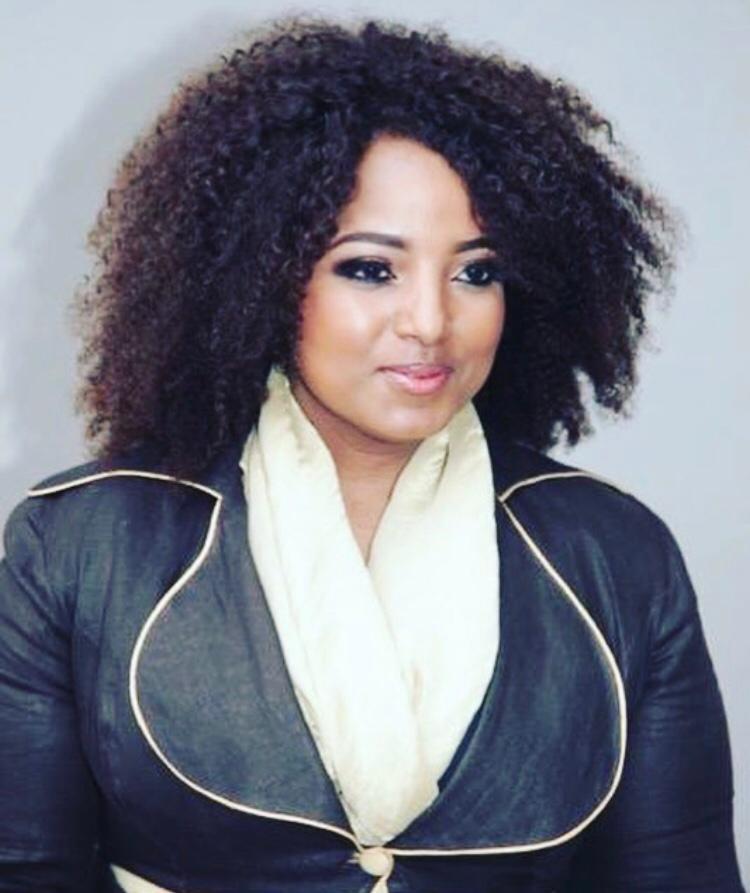 Radio DJ and HIV activist Criselda is a queen who has been open about living with HIV for many years. She has been spreading awareness and educating people about HIV by sharing the naked truth about her experiences.

“I was diagnosed, not sentenced with HIV.” Criselda Dudumashe 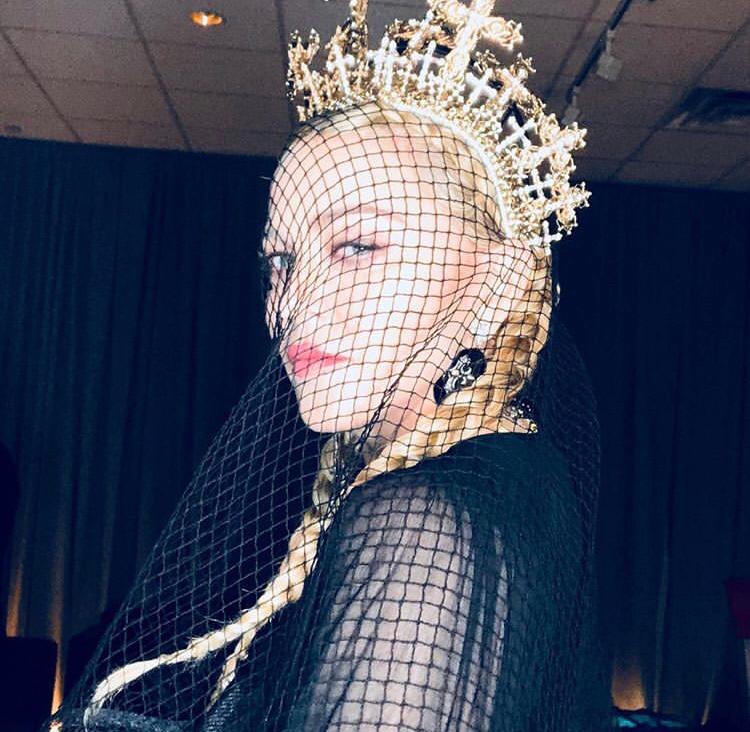 Madonna is one of the brave queens who tackled HIV stigma head-on, at a time when the virus was considered a curse. Her unapologetic support for people living with HIV led to her being stigmatised and rumoured to have been HIV positive, but that didn’t stop her from fighting the stigma.

“The gay community and people who were HIV-positive were treated so badly, and I was very disturbed by things. But I also saw a lot of love and connection in the gay community at that time.” Madonna 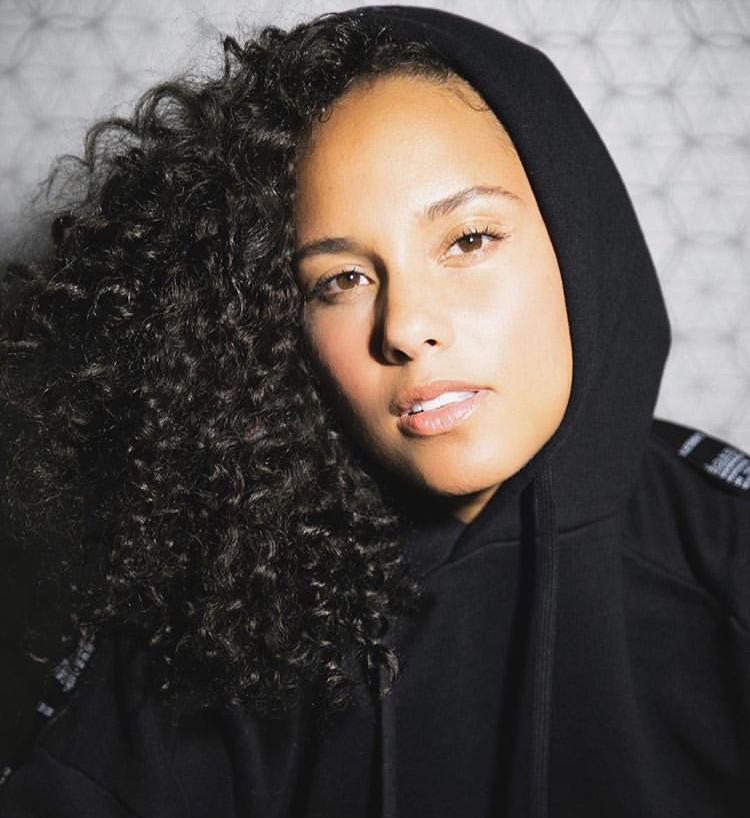 The American singer has been part of the fight against the HIV stigma through the work of her charity Keep a Child Alive which aims to spread awareness about HIV. She also believes that talking about HIV is an effective way of creating awareness.

“We have to learn about HIV as much as we can, and we have to share the information with as many people as we can.” - Alicia Keys 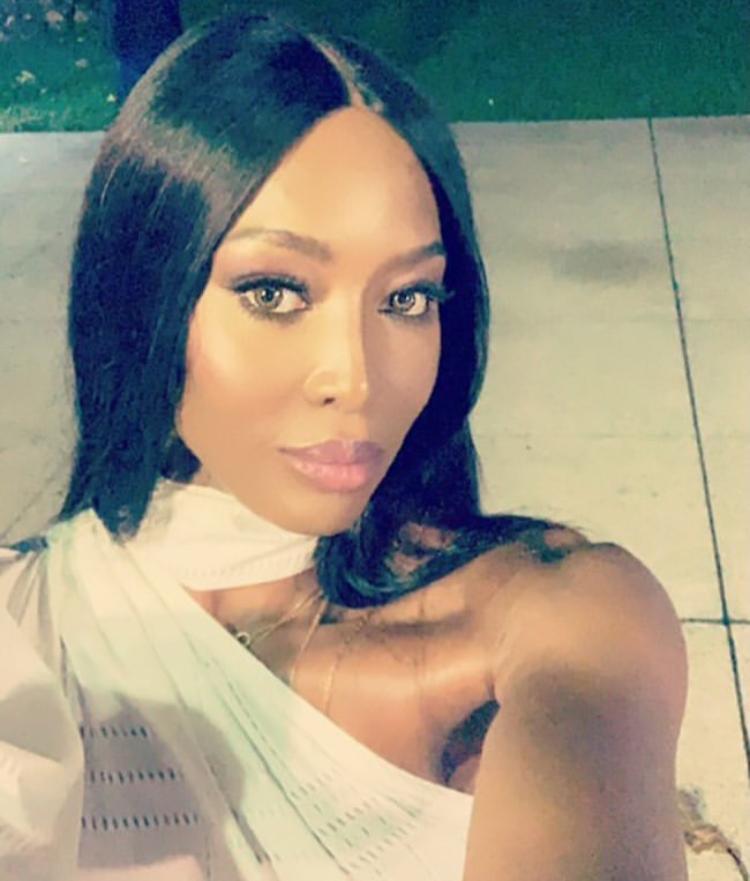 This British supermodel Naomi Campbell is a proud HIV activist who uses her platform to speak against HIV stigma. She believes that a lot more people can live positive lives regardless of their status if they were not afraid of how they’d be treated.

“We need to breakdown the stigma surrounding HIV so people can have the knowledge to protect themselves.” - Naomi Campbell

The stigma attached to HIV is dangerous because it can result in people living with the virus being rejected, insulted, gossiped about, as well as being excluded from society.

Here are a few more articles to help you understand and to help break HIV stigma:

9 Questions You May Have about HIV

What you need to know about HIV

The Barrier to an HIV-Free Generation

In the meantime, you or a friend can contact me here on Ask Choma, send me a Facebook Message, a Twitter DM, or a WhatsApp Message (071 172 3657) if you ever need to chat.