Why we celebrate Youth Month

It’s important that the youth of today know the brave people who gave up so much of themselves so we can enjoy the freedom we have today. Here are some of the brave heroes who influenced what we celebrate as Youth Day. 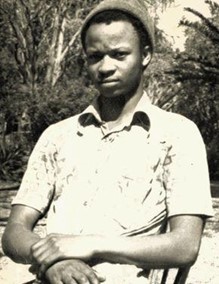 Teboho Tsietsi Mashinini was onlya  student at the time, yet he was one of the key people who planned and led the June 16, 1976, Soweto uprising. on the morning of 16 June, Mashinini climbed onto a podium and led students into song, and out of the school grounds towards the assembly point for the planned student demonstration. You can read more about him here. 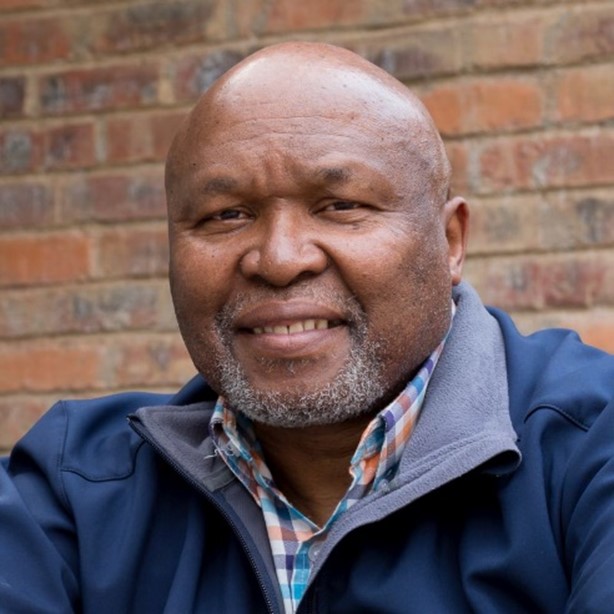 Murphy Morobe was born on the 2nd of October 1956. In High School he became interested in politics and became part of the South Africa Student’s Movement (SAMS). Later he became one of the student leaders of the Soweto Uprising in June 1976. Due to his alleged role in the uprising, he spent three years in prison on Robben Island. He served his time alongside other student leaders. He also was in the company of South African political prisoner and African National Congress leader Nelson Mandela.

Hastings Ndlovu was born on the 2nd of February 1961. On 16 June 1976, when the police opened fire on Soweto students protesting against the imposition of Afrikaans instruction in school, he was the first to be hit. Ndlovu's death was not as widely publicised as Hector Pieterson's because no photographer was present to record it. 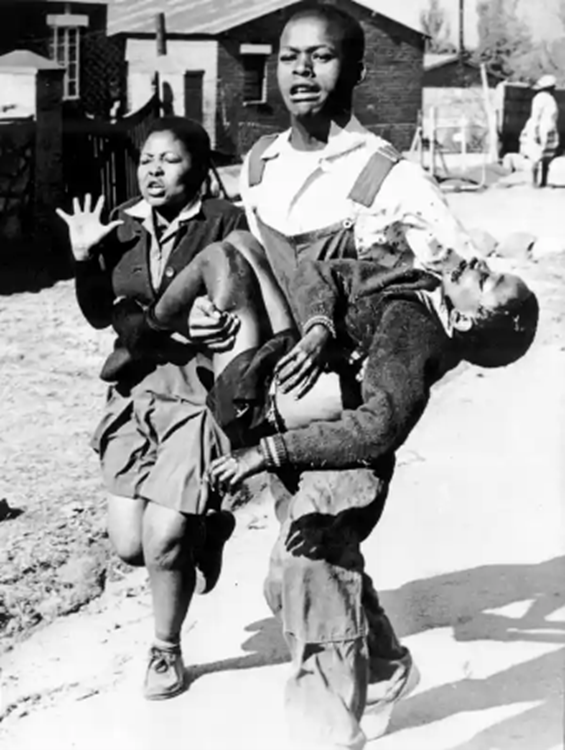 Hector was one of the first casualties of the 1976 uprising against the sole use of the Afrikaans language in schools. He was 12 at the time of his death. 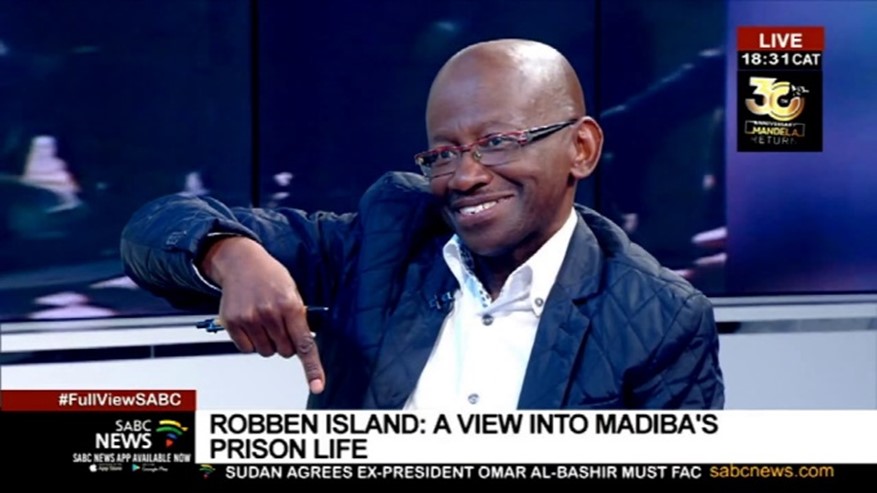 Seth Mazibuko was born in Orlando, Soweto on 15 June 1960 and was the youngest member of the South African Students' Organisation that planned and led the Soweto uprising. He was arrested in July 1976 at age sixteen. Mazibuko was held in solitary confinement for 18 months before being sent to Robben Island for seven years where he studied English and obtained his B. Ed. degree

It’s important for us to recognise and pay tribute to the youth who fought and suffered for justice and freedom in our country. This day is about remembering and honouring the past while enjoying the freedom we have today.