How to Properly Use a Female Condom (step-by-step)

You may think female condoms are uncommon, Choma, but did you know they offer similar contraception and STI (Sexually Transmitted Infection) protection to male condoms? Female condoms are a great alternative for people who are allegergic to latex and  they are also said to be less likely to break than male condoms. Plus, using a female condom gives you more control over your body and your sexual health.

(For more benefits of the female condom, you can read here.)

Here's how to use the female condom properly (with full pictures at the end of the article): 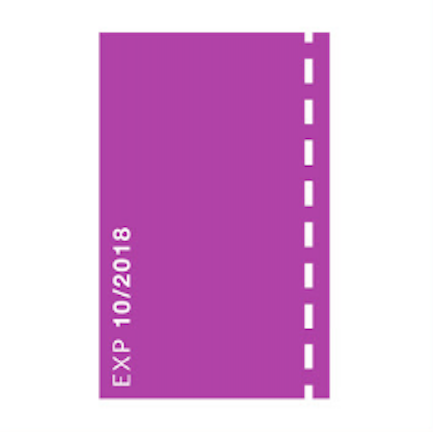 Check the expiration date on the outer packaging of the condom. Once you’ve made sure that it has not expired, carefully open the packaging.

Using anything sharp can tear the condom. 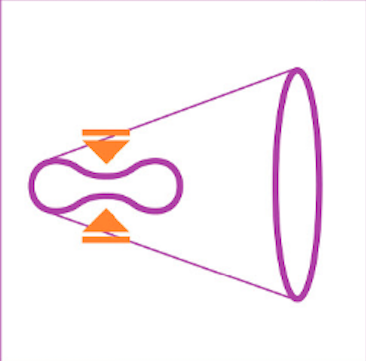 Use your thumb and index finger (your pointing finger) to squeeze the sides of the inner ring together. The condom may be slippery, so make sure you get a firm grip on it before proceeding. 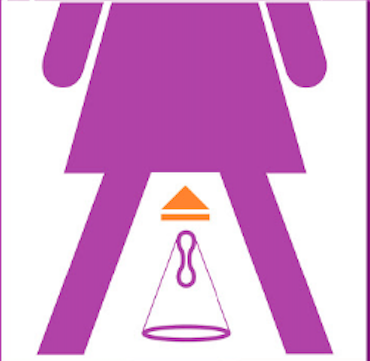 Find a comfortable position and take a moment to relax. You can stand with one foot on a chair, lie down or squat.

Using your index finger as a guide, insert the inner ring and push it up with your finger, like you would a tampon. Push the ring up as far as it will go.

Note: Make sure the condom isn’t twisted when you’re pushing it up and inserting it. 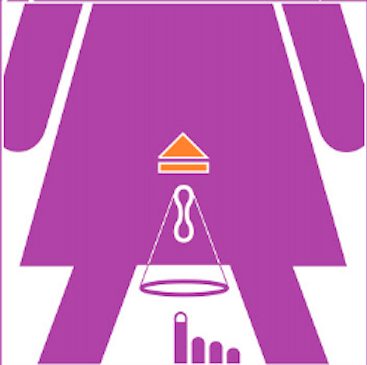 Once you’ve placed it far enough, the condom will expand naturally, and you should no longer be able to feel it.

Note: If the condom still feels uncomfortable, it might be because you didn't push it far enough. Try pushing the ring of the condom in a little deeper - but be careful not to hurt yourself.

The outer ring should hang about 2cm outside of your body.

Step 5- Sex with the female condom 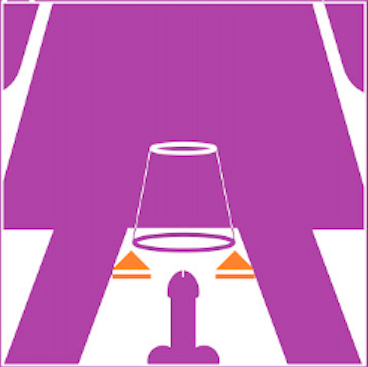 Guide your partner’s penis into the opening of the condom.

Note: Make sure his penis doesn’t slip to the side, between the condom and your vaginal wall s. If this happens, stop immediately and try again. 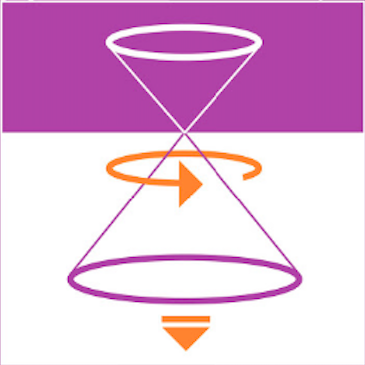 After sex, twist the outer ring (the part that’s hanging out) and gently pull the condom out.

Note: be careful not to spill any semen.

Throw the used condom away in the dustbin.

Flush it down the toilet

Throw it on the floor

Note: Female condoms are not reusable, so be sure to open a new one every time you have sex.

Like I said Choma, the female is a great alternative to the male condom. It’s also always a good idea to be responsible for your own protection and have your own condom when your partner doesn’t have one. You can get the female condom at most community clinics and also in stores like Clicks or Dis-chem. Safe sex is the best sex so make sure you're always protected.

Remember, if you or a friend need advice or help, you can contact me here on Ask Choma, send me a Facebook Message, a Twitter DM, or a WhatsApp Message (071 172 3657).