Gender identity and sexuality aren’t the easiest topics to talk about openly because of stigma and homophobia. But more people are coming out and talking about it, bringing awareness to being LGBTQIA and speaking out to discourage stigma. There are also a lot of talented LGBTQIA musicians who use their influence and talent to express themselves. Here are just five musicians whose music and openness about sexuality helps break stigma: 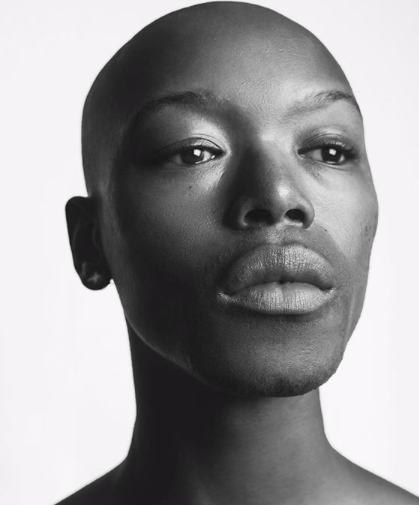 Born in the Eastern Cape, Nakhane is a singer and songwriter whose musical style is rooted in African indigenous music and Indie rock. He admitted in an interview that he had a hard time accepting his sexuality, but as soon as he accepted himself as he is, he fell in love with himself. 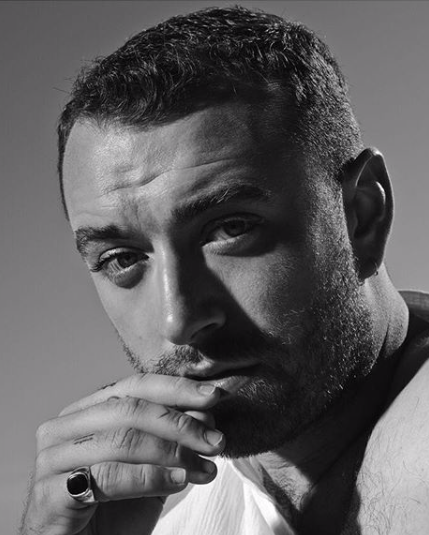 The 26-year-old RnB and Pop singer rose to fame in 2012 with his hit song titled “Stay with me”. He only opened up and started embracing his sexuality in 2014 because he didn’t feel comfortable coming out; out of the fear of saying something wrong or offending anyone. But now, he’s at a point in his life where he’s letting his sexuality inspire his music and he hopes that many people will continue to relate to him. 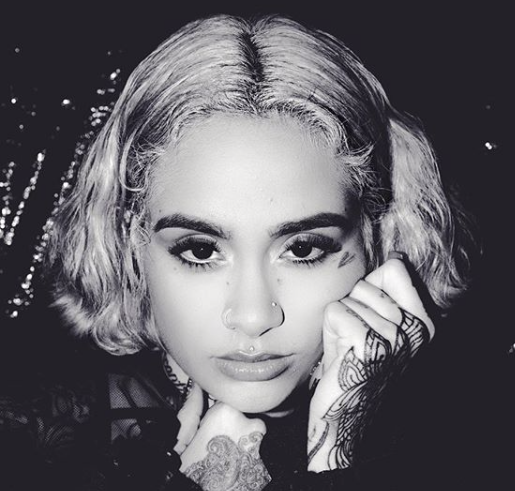 Kehlani’s rise to fame from America’s Got Talent to a Grammy nomination earned her the title of “RnB Princess”. She used her social media platforms to come out as Queer and she remains unapologetic about it - as she should. 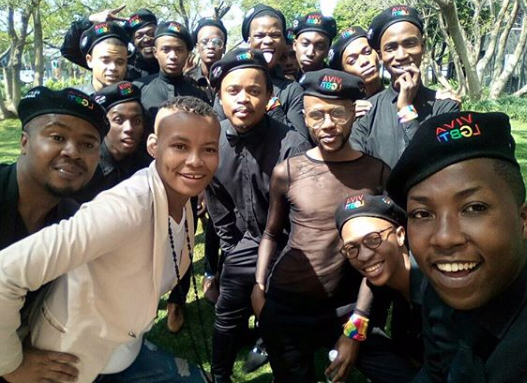 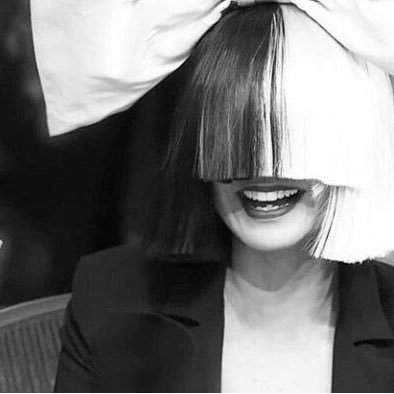 Did you know Australian singer-songwriter SIA covers her face with wigs and big bows because she doesn’t want to be famous or recognisable? She has also openly admitted to being bisexual, and she has always been a proud advocate for LGBTQIA rights.

Having celebrities that use their public platform to openly speak up about gender identity and sexuality is inspiring for those who are not ready to speak up for themselves.

Being able to live proudly as yourself is so important but I understand that it can sometimes be difficult. Remember, if you or a friend need advice or help, you can contact me here on Ask Choma, send me a Facebook Message, a Twitter DM, or a WhatsApp Message (071 172 3657).